Bellingham, WA — The U.S. House of Representatives took an historic vote on July 22,  when it approved the Great American Outdoors Act, a bill that will invest in priority repairs at National Park Service (NPS) sites in Washington State and across the country.Washington’s 15 national park units, including Mount Rainier, the North Cascades and Olympic National Park, have $427 million in deferred maintenance, just part of the multi-billion backlog threatening park resources and local economies. 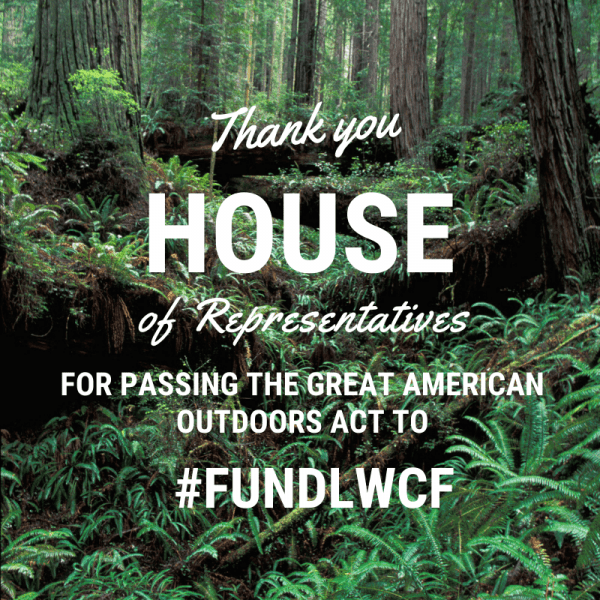 The Senate passed the legislation by an overwhelming bipartisan vote in June. The bill will also address repairs on other public lands and permanently fund the Land and Water Conservation Fund, an important tool that preserves access to public lands and provides resources to urban and rural communities for recreation facilities. We thank the following Washington State Representatives who voted for the Great American Outdoors Act. 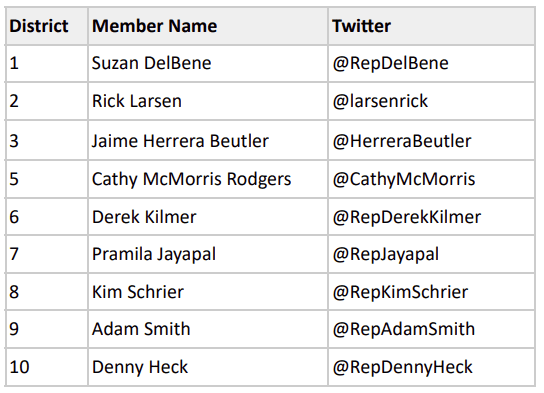 The legislation is the most significant investment  in almost 65 years for national parks and public lands.  Equally important, it will  help our local community and businesses get back on their feet and will generate more jobs.

“Our local economies depend on the tourism dollars that our park sites generate, especially in rural areas. Our parks need to be in good shape to ensure they’re accessible and safe for visitors, who in turn support our economy.  In 2019, 8.8 million park visitors spent an estimated $535 million in local gateway regions while visiting National Park Service lands in Washington. These expenditures supported a total of 6,150 jobs, $249 million in labor income, $457 million in value added, and $710 million in economic output in the Washington economy. Source: NPS Visitor Spending.

Park tourism contributes over $41.7 billion to the national economy annually and supports over 340,000 jobs. This legislation has the backing of more than 900 organizations including local towns and cities, the recreation industry, veterans groups, hotel and lodging, infrastructure associations, preservation groups, hunters and anglers,  conservation organizations, and local businesses.