In Washington State is was 2.o percent as detailed on page 8.

Here are some pretty graphs to scroll through. Read the Full Report (PDF) to get into the DATA and have fun comparing Washington to other states across the country. 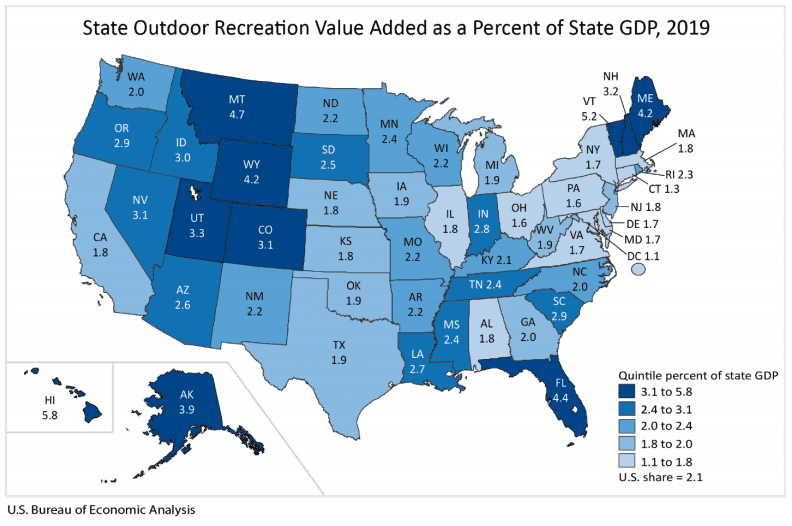 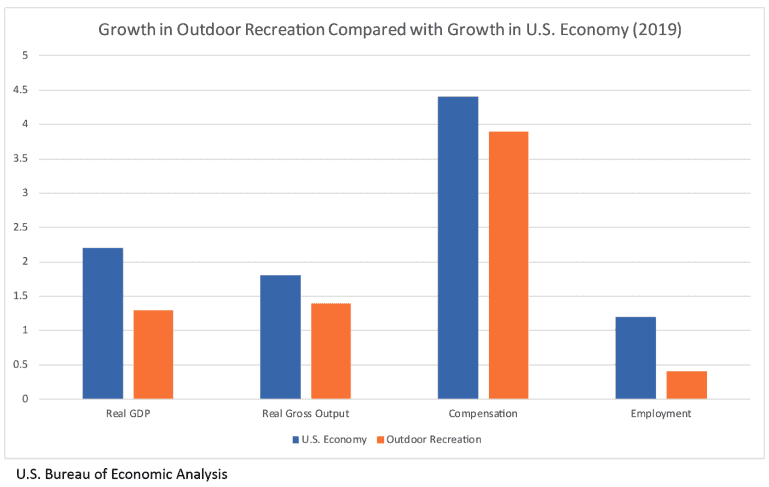 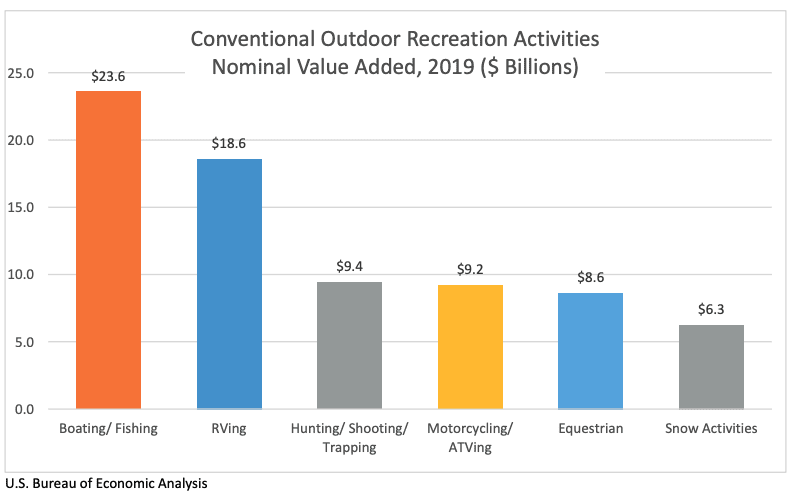 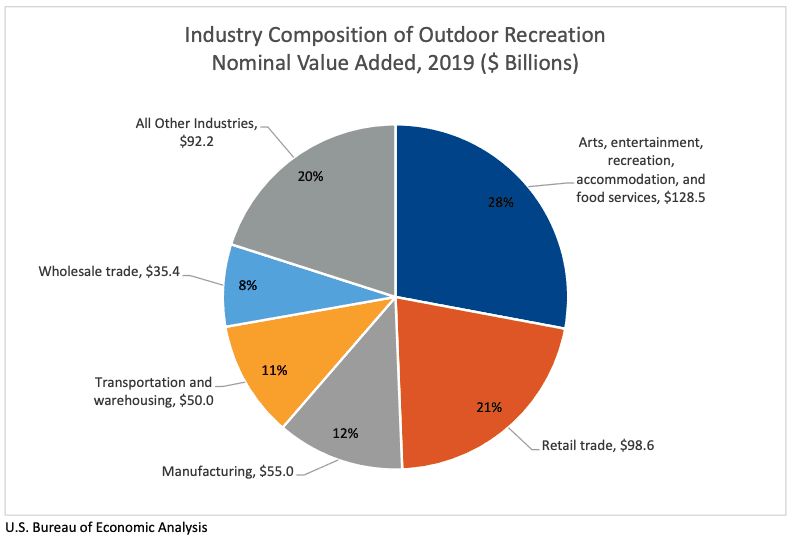 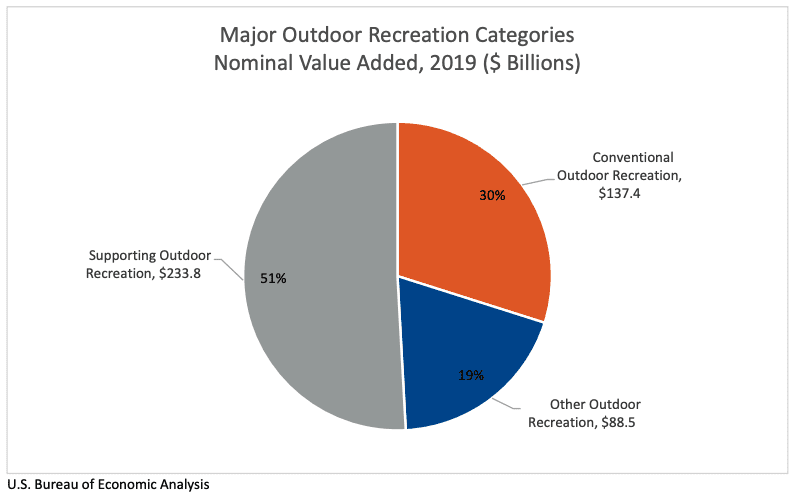