On behalf of our friends at the Pew Charitable Trust, please support their #FixOurParks campaign.

The initiative collaborates with national partner groups, as well as state and local organizations, to effect change with Congress, the administration, and the NPS.

They are still working the issue and as you may know gaining momentum on legislation in Congress, especially H.R. 1225 – Restore Our Parks and Public Lands Act  – 270 cosponsors to-date!  The Senate legislation – S. 500 – Restore Our Parks Act – has 38 cosponsors to-date, including Senator Murray.
However, as of 6/17 Senator Cantwell, Rep. Newhouse and Rep. Herrera Beutler have not signed on as cosponsors, as of yet!
Would you be willing to call or email their offices and urge them to cosponsor the legislation?
Included below are contact numbers for both Washington, DC offices and District offices.
The message does not need to be lengthy, just letting them know the importance of the National Parks and urge them to lead on the issue by joining their WA Congressional colleagues in cosponsoring.
I have also included a couple of links to recent editorials from the 5/23 Seattle Times Editorial and 5/29 Columbian Editorial  as background. 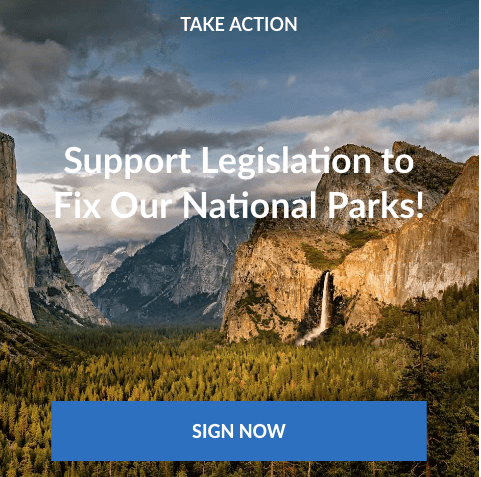