From the desk of Jon Snyder

King County’s kids aren’t getting outside, new report shows. Here are the systemic reasons why.
Lift barriers to youth sports and physical activity

Too much money, too little fun: Youth sports are out of reach for too many kids in King County

A population explosion on popular trails 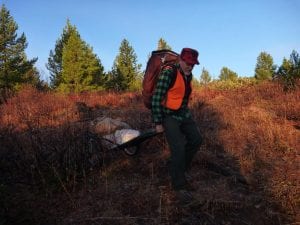 Trump’s Fish and Wildlife pick is entangled with industry

The Environment Is Being Weaponized for Hate

In the era of climate disaster, camping with your kid is an act of defiance

Endangered bird, loggers both get something from new plan for state lands

Parks are a public health solution waiting on our doorstep

The secret’s out: Tacoma parks recognized as among the best in the nation

I’m all up in the wilderness and how the heck did I get here? (WA National Park Fund)

Mr. Pickleball takes his sport to parks and prisons