“Ethnobotany is the study of how people of a particular culture and region make use of indigenous (native) plants. Plants provide food, medicine, shelter, dyes, fibers, oils, resins, gums, soaps, waxes, latex, tannins, and even contribute to the air we breathe. Many native peoples also use plants in ceremonial or spiritual rituals.” U.S Forest Service

Here in Washington, we are fortunate enough to live in an area that has a diverse range of ecosystems resulting in a diversity of native plants. I’ll be discussing some of the more common flora species that one might encounter while getting their “daily dose of nature.”  This list of native plant species will help you identify PNW trees through key characteristics of the bark, leaves, fruiting body, and cones. You will also find ethnobotanical uses of Coast Salish people of the PNW. 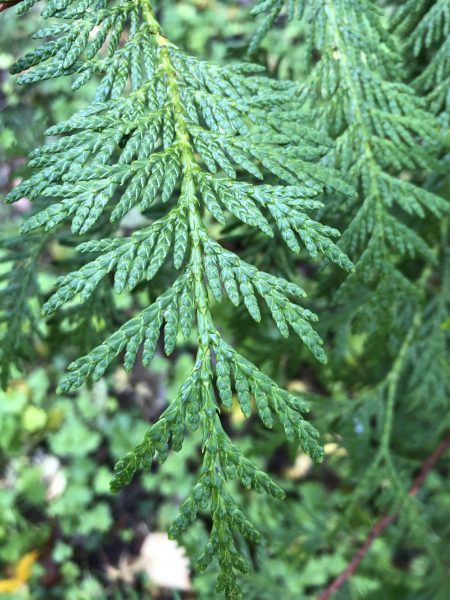 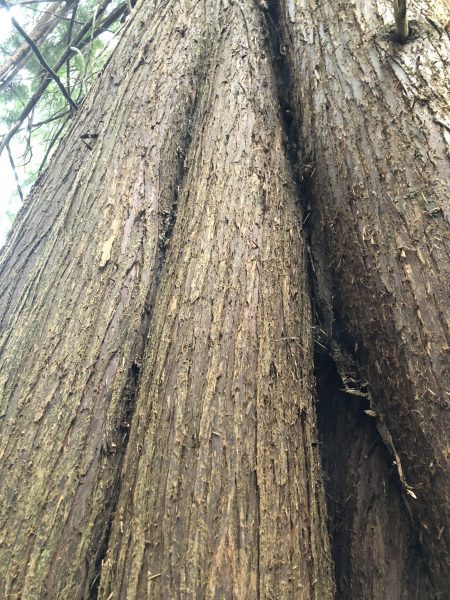 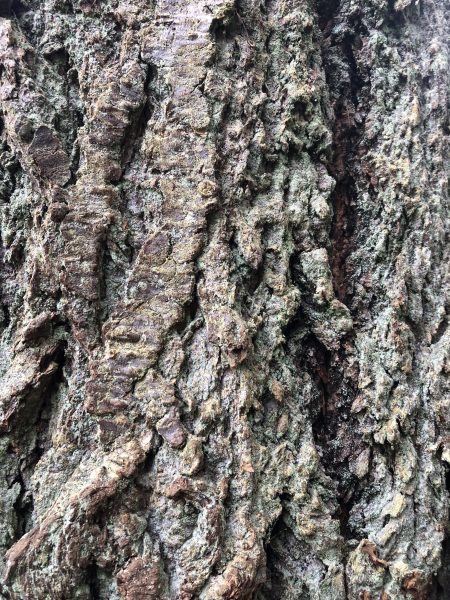 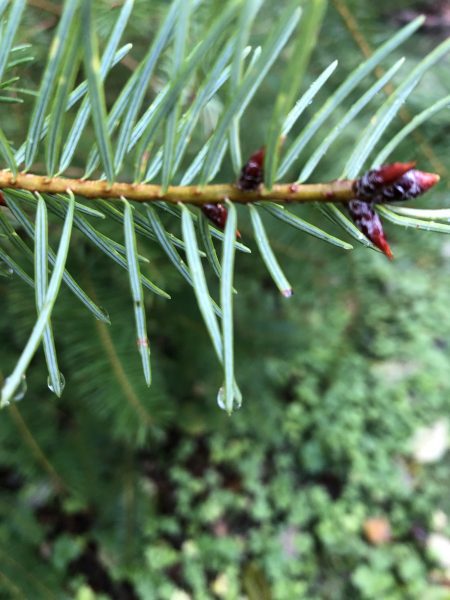 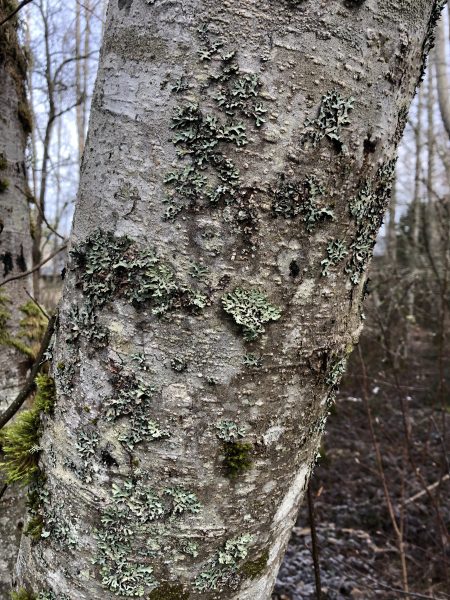 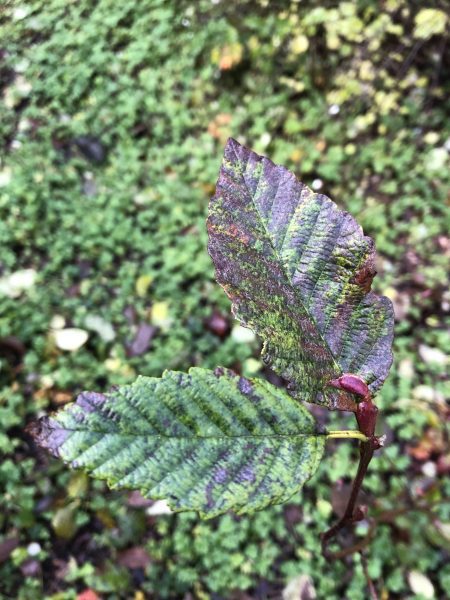 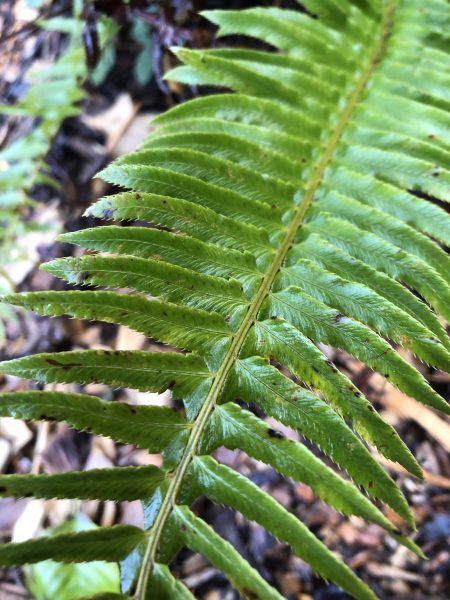 This serves as a brief taste into best PNW medicinal plants, and how to identify them. There are hundreds of native plants that cover this beautiful state.

While learning about these PNW native plants out on the trail, we encourage everyone to practice Leave No Trace. It is recommended when harvesting wild plants and berries to leave at least half of what is there.

If you want to learn more about PNW plant identification you can come join one of our experiences on Native Plants/Ethnobotany!

Reference for this blog: Plants of the Pacific Northwest Coast: by Pojar & Mackinnon.

The City of Bellingham is situated on the ancestral and traditional homelands of the Coast Salish Peoples, whose tribal treaty rights we support and for whose enduring care of the lands and waters we are deeply grateful.