From the desk of Jon Snyder

LEGISLATIVE WRAP-UP: The dust is still settling on the final operating budget which had some good things and some things that didn’t quite make it through for outdoor rec, but one important priority was fully funded–$1.5M for the No Child Left Inside grant program. In the capital budget most of the Governor’s priorities made out well including an increase to WWRP ($85M), $3M for Nisqually State Park, and three new projects on the Palouse to Cascades trail, including the Beverly Bridge. As for legislation below is a selected list of bills that passed and bills that didn’t:

1846 – Clarifying the use off-road vehicle monies

Bills that failed to advance this session:

Can Washington save salmon without removing dams?

2019 legislative session wraps up with big wins in climate, health care and education

This August, Vote to Ungap the Map of Regional Trails

Will limits on fishing free up salmon for starving orcas?

Pink could be safer for hunting. Will anyone wear it?

‘I want salmon back in Idaho.’ Simpson seeks bold action after $16 billion spent on recovery

Geoducks are the clam our state should celebrate

The vigilante shaming influencers for bad behavior in national parks

Washington lawmakers are done this year. Here’s what they passed — and didn’t — in 2019

Smith Reintroduces Legislation to Enhance Healing and Recovery for Veterans

Moab is drowning in tourists, and Utah is making Grand County spend millions a year to invite more

Wow, even traffic has become a partisan issue in Washington state

The Blackfeet Nation is trying to open its own national park

Birding Is Booming. So Where Are the Black Birders? 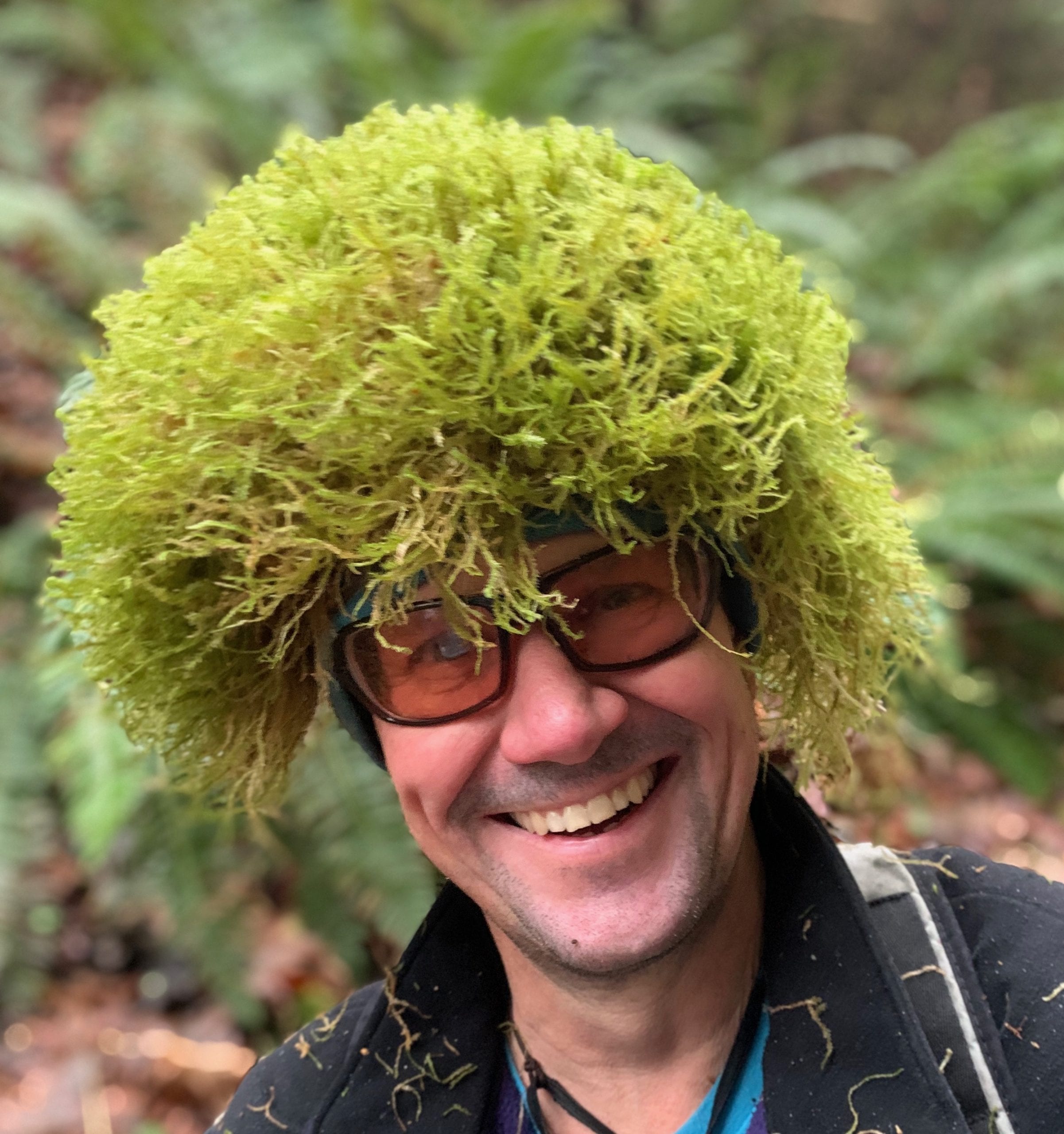 As Executive Director of Recreation Northwest, Todd Elsworth promotes outdoor recreation and brings community together to enjoy, preserve and improve the places where we play. His decades of extensive event production, marketing and writing experience propel this passion. You might bump into him and his daughter Violet while they’re biking, hiking, paddling or skiing in the beautiful Pacific Northwest.